Let's get drunk and hangover together!

Korean people are like to drink at night for overnight. Especially, lots of company colleagues are like to gathering together and drink a lot.  Most of Koreans are having a drinking party every weekend.
So, we have a special tour called "Hangover Night Tour".

Hangover night tour is to have an experience of korean style drinking party. It's ABSOLUTELY NOT the healthy tour but it's very fun tour.

About Tour
​
You will meet tour guide at your hotel by 17:30pm. Move to the Korean BBQ restaurants to eat BBQ Pork with Soju which is korean alcohol with beer. This is the first step of korean drinking party.
​
After this, you will going to the Karaoke to sing a song or dance with Beer for an hour.
​
After you burn out at the Karaoke, you will eat the most popular friend chicken with draft Beer and have a chat.
​
Around 23:00pm, you will be back to the hotel. At this time, you will have experience of 'Call-Driver' on the way back to hotel.

Tour Inquiry : stevengm@travel-advisor.co
Posted by Unknown at 16:52 No comments:

2015 Maple Tree Festival in Mt. Naejang
Korea Customized Tour
October - November is the season of Authum and the maple trees.
Lots of trees are changing the colors to the red, yellow, brown and etc.
Mt.Naejang is the most popular mountain for the maple trees. 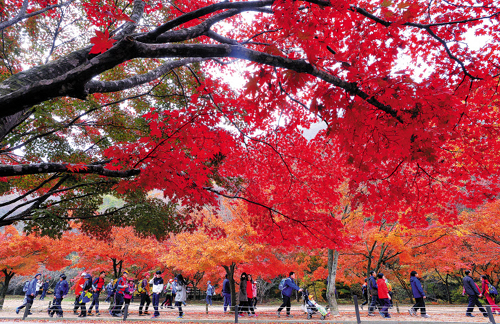 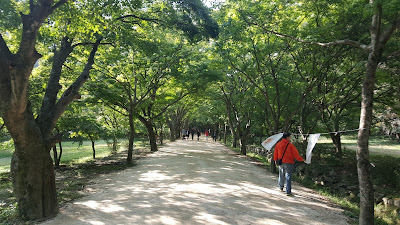 on the way to Naejang Temple 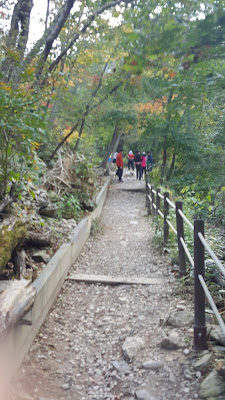 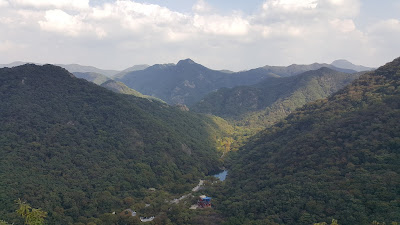 mountain view from the observatory 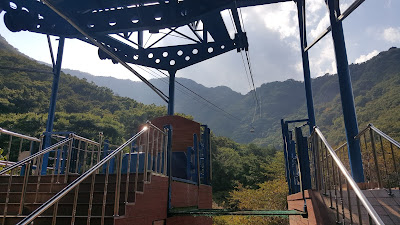 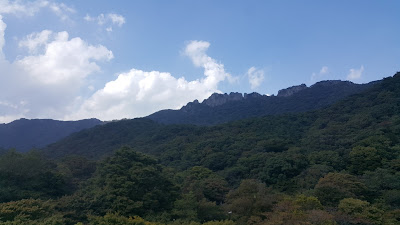 The highest peak of Mt.Naejang 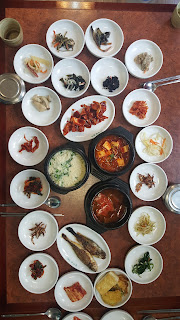 An Introduction to the Cuisine of South Korea | Korea Customized Tour

This video clip is the preview of the Cuisine of South Korea from Culinary Institute of America.

It has been shooting in June for 2 weeks in Seoul and Jeju Island led by O'n go Food Communication.

What is the situation of the MERS in Korea now ? | Korea Customized Tour

What is the situation of the MERS
in Korea now?
From May, 2015, the MERS has been spreaded in South Korea from a man from Barein.
After it spreads, there are 36 people who passed away by the MERS up to now.
There was 16,278 people quarantined for 2 weeks, and 186 people get infected, 36 people were passed away out of 186 patients.
So, it's around 19% of the death by the MERS.
Recently, there are no more patient for 10 days up to today.
South Korean Government will be announced of the final of the MERS by this month.
-----<S. Korea reports no new MERS cases for 8th day>----
The number of people diagnosed with Middle East Respiratory Syndrome in South Korea remained unchanged at 186 on Monday as the country has seen no new cases for eight days running, the government said Monday.

The MERS death toll also stayed flat at 36 as the country has reported no fatalities since Friday, according to the Ministry of Health and Welfare.

There were 451 people in isolation as of Monday as suspected cases following possible exposure to the MERS coronavirus, down 34 people from the day before, it said.

Since the country reported its first case on May 20, nearly 16,700 people have been subject to isolation for possible infection. So far, 16,231 of them have been released after showing no symptoms of MERS for more than the known maximum incubation period of 14 days for the disease.

Out of those diagnosed with MERS, 130 have been discharged from hospitals following complete recoveries.

The 20 others remain hospitalized, with four being in unstable condition.

MERS is a viral respiratory disease that is still fairly new to humans. The disease has claimed over 530 lives globally, posting a fatality rate of over 36 percent.

In South Korea, the fatality rate stands at 19.4 percent, with most of the people succumbing to the illness having had underlying medical conditions. The ministry said 91.7 percent of the people who died were being treated for cancer or had serious heart, lung or kidney conditions.